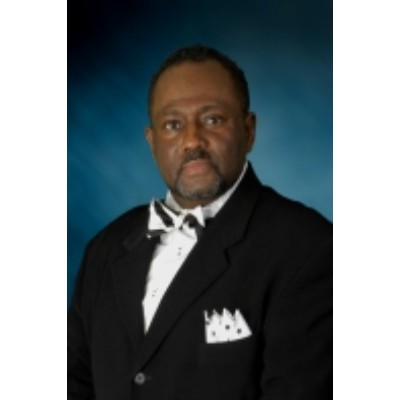 Commissioner Council is very involved with his church community and is devoted to his family as a caregiver and strong anchor. He had a distinguished career in public service at the Pentagon where he worked as a database management assistant for the Department of Navy. He also served as a Foreign Liaison Officer for the Department of Army. In 2008, Commissioner Council received the Executive Leadership award from the Executive Director of the District of Columbia Housing Authority.