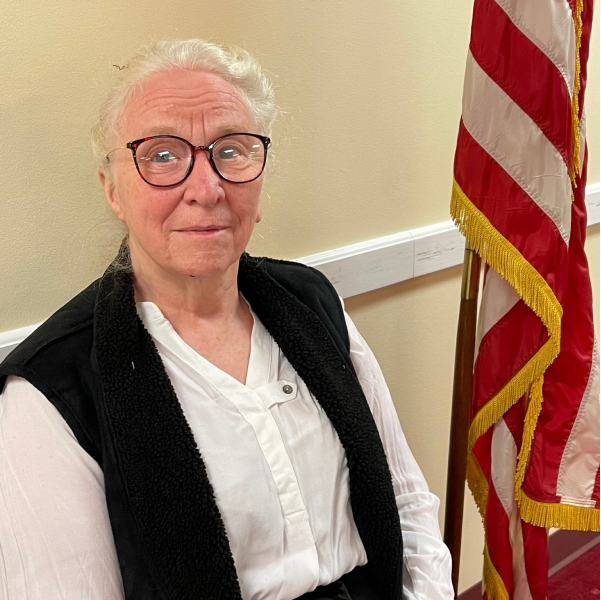 Janet Parker is an eight-year resident in DCHA housing for seniors and the disabled. She is wheelchair dependent and has sensory disabilities. Parker understands the concerns of residents because she shares those concerns and faces the same challenges on a daily basis.

Parker has served as a Long-Term Ombudsman for the Legal Council for the Elderly for five years providing advocacy for elderly residents in nursing home care. She is trained and has experience in international human rights, Americans with Disabilities Act (ADA), and civil legal issues. She has been a designated stakeholder in the Universal Periodic Review Process at the United Nations as it relates to the human rights record of the United States and wrote UPR reports for three cycles. As a participant in the Universal Periodic Review, Parker met as a stakeholder with the U.S. Secretary of HUD (during the Obama administration). She also wrote reports to the United Nations about the lack of voting rights for the citizens of the District of Columbia and fully supports D.C. statehood.

She has been active in advocacy for the disabled and the independent living movement, as it relates to the provision of social services. Parker also investigated and wrote about the abuse of children and young adults in residential treatment centers.

Parker also is medically trained in response to pandemic and epidemic situations by the CDC and Northwest Center for Public Health (Seattle, WA). She worked at the Washington State Public Health Diagnostic Laboratory investigating food borne illnesses and other disease outbreaks. She was trained in Critical Emergency Response by FEMA.