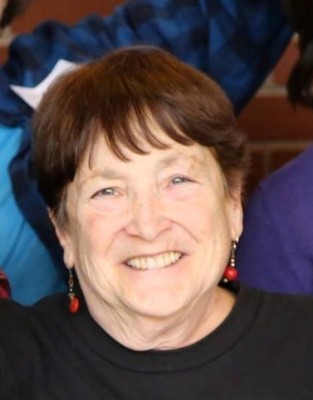 Ann Hoffman has had three overlapping and related careers: as an advocate for workers’ rights; fighting sex-based employment discrimination; and public service.

Hoffman worked as an organizer, labor lawyer, and Washington lobbyist for the International Ladies’ Garment Workers’ Union and as a regional representative and attorney for the Communications Workers of America. She was lead counsel in numerous cases in state and federal courts in Maryland, and appeared frequently before the National Labor Relations Board and public sector labor boards in New York and New Jersey. She also taught collective bargaining as an adjunct professor at Cornell University.

Having experienced sex discrimination in employment, Hoffman helped to design a seminar in Women and the Law for the University of Maryland School of Law while in law school. After graduation, she taught the course as an adjunct professor. She also co-founded the Women’s Law Center of Maryland, which is celebrating its 50th Anniversary this year. She developed programs and wrote or edited publications on pay equity and bargaining for family issues. In 2008, she spent three months as a visiting scholar at the Peking University Women’s Law Studies and Legal Aid Center in Beijing, China.

Hoffman was a public member of the District of Columbia Public Employee Relations Board for 13 years, between 2004 and 2020. She also served as executive assistant to U.S. Attorney General Benjamin R. Civiletti from 1979 to 1981.

Hoffman earned a bachelor’s degree from Barnard College and a J.D. with honors from the University of Maryland School of Law.