Joelisa Jackson is a DCHA Homeowner 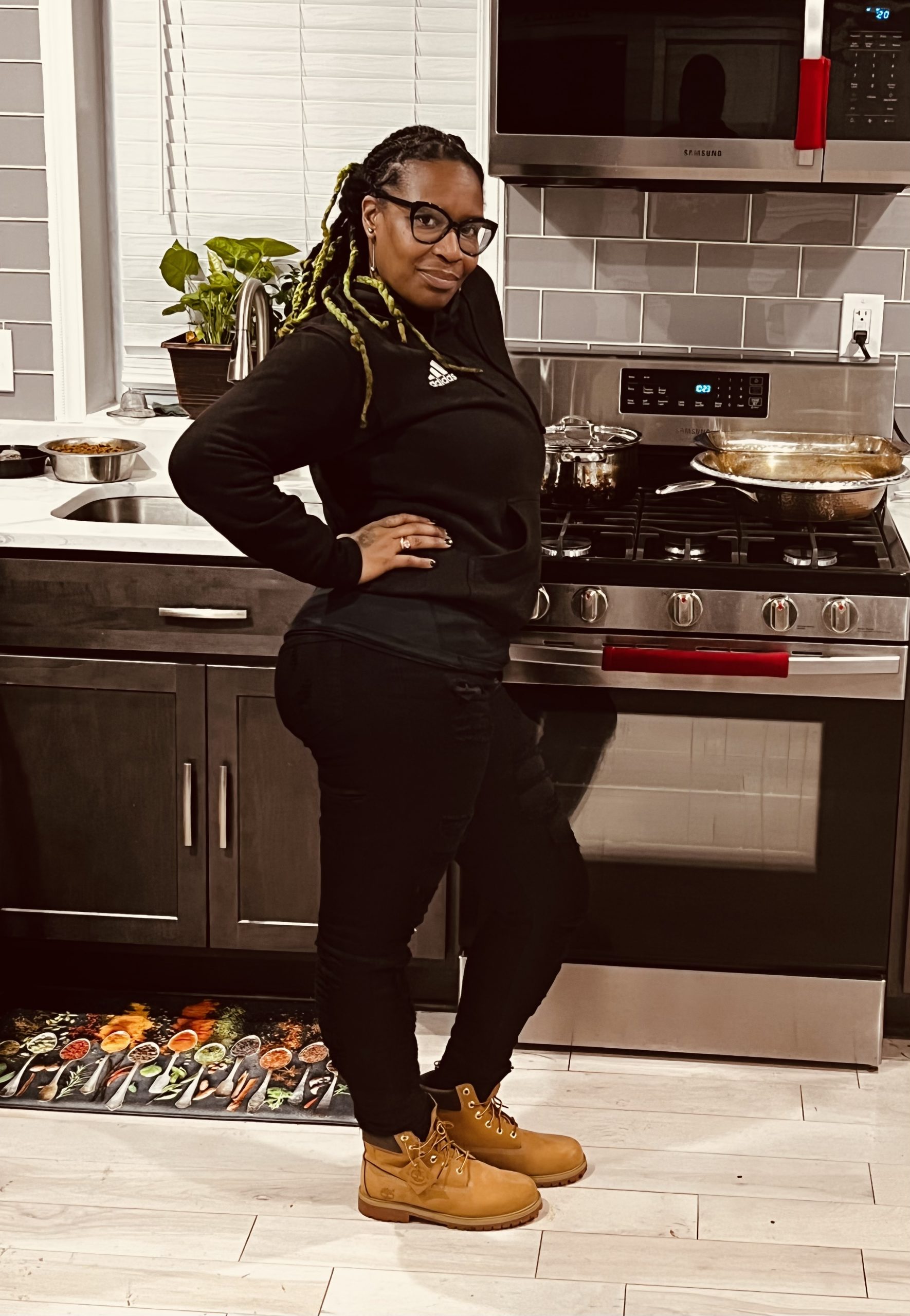 Joelisa Jackson had two requirements when she was looking for her first home. As a Washingtonian, she knew that off-street parking was a priority.

â€œThe first thing I was gunning for is parking in the rear. Number one. Number two â€“ a big kitchen or a big backyard, it had to be either/or. I would sacrifice the kitchen for the backyard or the backyard for the kitchen, but I wasnâ€™t sacrificing both,â€ said Jackson, who now owns a home in Northeast. â€œI need a place for the food and people to gather to socialize. I needed that space to socialize with my family and be able to enjoy that space.â€

Jackson, a District of Columbia Housing Authority voucher customer, was ahead of the game when she joined the agencyâ€™s Home Ownership Assistance Program (HOAP).

She knew she wanted to purchase a home. She started working with the Districtâ€™s Housing Purchase Assistance Program and found a credit counselor to help her improve Â her credit score. She read up on best ways to save money and pay off debt. She devoured any information she could find on purchasing her first home.

â€œThen one day I came to DCHA to do something. I talked to someone else and they referred me to the housing program,â€ said Jackson, who after two years of prep work, used DCHAâ€™s HOAP for help in securing her home loan. â€œOnce I got everything done, I was reaching out to see what the process was. I was already ahead of the game.â€

DCHAâ€™s Homeownership Program Coordinator Alice Revel referred Jackson to two different loan officers. Jackson checked with those two and then found a third for comparison and managed to get the lowest interest rate with her choice.

â€œAlice helped me understand wording in my contract. She taught me how inspections work. She broke down line-by-line to make sure I understood what the loans and contracts said. Iâ€™m not spending money that isnâ€™t going to benefit me. Alice took the time to make sure I understood everything I needed to understand before I signed my life away,â€ Jackson said with a laugh.

Then she found a real estate agent. Revel kept in constant contact with her agent. Â She detailed addendums to contract, rules she needed to follow, and kept the agent on her toes.

Jackson toured nine houses and didnâ€™t have much luck. She would find one she liked,put in an offer, but would get out-bid. Her loan pre-approval expired and she had to begin the process again. Four months in and on her second pre-approval, Jacksonâ€™s offer was accepted. She closed in the summer of 2021.

As part of HOAP, her voucher is used to help pay a portion of her mortgage. Her work with D.C.â€™s HPAP resulted in a five-year abatement of property taxes.

â€œOff-street parking and a nice kitchenâ€”that is what is what is got with this house,â€ said Jackson, who rented for 11 years with a nice, big backyard, but her kitchen, as she called it, just had â€œan easy bake oven.â€

She has a nice, new yard, but her kitchen is glorious. She spends the majority of her time in there cooking.

â€œSo far, I hosted a housewarming, a â€˜friendsgiving,â€™ and I started an every other Sunday dinner inviting anybody who wants Sunday dinner to come to my house,â€ through the fall, Jackson said.

Her friends and family all enjoy the treatment.

â€œItâ€™s so funny because it didnâ€™t really feel surreal until I moved inâ€¦When I actually got in there and spent the night there it was indescribable. It was empty. The echo was so loud. The moment I came downstairs and stood in the middle of the kitchen floor I did a whole 360, a whole spin around and I said, â€˜I did this! I definitely did this!â€ Jackson said.

â€œThis is the biggest accomplishment in my whole life. I just wanted to be a homeowner. To actually have my dream come true, words canâ€™t describe it. It was breathtaking to do a 360 and give myself a pat on the back,â€ she said.

Homeownership was one of her big life goals. Another one of her life goals was getting a promotion at her job. She wanted to earn the respect of her colleagues at MedStar Urgent Care and take on more responsibility. Shortly after closing, she received that promotion. She also wants to open an assisted living facility for the elderly. And, Jackson wants to purchase a nice truck.

â€œI would definitely say to anyone taking this homeowner journey, know it is your own journey. You arenâ€™t up against anybody but your own time. Take your time. Pay attention to what you want. Make a list. Really put your best foot forward. When it seems like nothing is going right, cry and scream and then turn around pick yourself up and get back in the game,â€ Jackson said. â€œAt the end of the day when you sign that paper, you will realize you made the best decisionâ€”the best financial decision in your entire life and it will be worth it.â€ 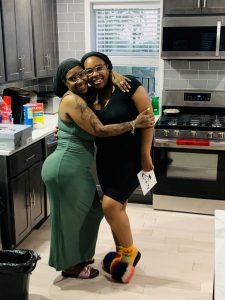